By 2018 Budget Law, a tax credit of 50% of consultant fees up to a maximum of € 500.000,00 is acknowledged to those SME that set up an admission procedure to stock exchange quotation.

Court of Rome ruled that it is not always possible to suspend, as per art 700 c.p.c., the resolutions regarding the approval of the financial statements.

By way of the decision dated April 29, 2017, Court of Rome stated several important principles either in matter of precautionary suspension of the resolutions concerning the approval of the financial statements, or in matter of legitimation of a minority shareholder to appeal against the relative resolutions as well.

The so called Benamati amendment to 2018 Financial Law – amendment approved in early December – aims at trying to make more flexible the GSE sanction system following GSE’ surveys on renewable energy plants.
The goal is to introduce a more proportional sanction system based upon the type and the rank of the violations ascertained by the GSE as well as a mechanism of voluntary disclosure to settle the consequences of possible violations thus further reducing the relevant sanctions applied by the GSE.

Insolvency of the silent partner: the annual term shall not apply.

With the Court order n. 22270 dated September 25th 2017, the Supreme Court of Cassation addressed the matter of the extension of the insolvency procedure of a limited partnership to the silent unlimited partner. The Judges confirmed that the annual term sets forth in the article 147, paragraph 2 of Regal Decree n. 267/1942 (the Italian “Bankruptcy Law”) shall not find application in such a case.

ANIASA, the National Car rental and services Association, assisted by Tonucci & Partners, with a team made up

Decree no. 231/01 extended to fight against racism and xenophobia as well.

Law no. 167, dated November 20th 2017, “Dispositions on the fulfillment of obligations regarding Italy in its affiliation to European Union – 2017 European Law” is now published.
Within the implementation of Framework Decision no. 2008/913/GAI concerning fight against all racism and xenophobia types and expressions, 2017 European Law set out the inclusion of a new art. 25 – 13th paragraph in matter of fight against racism and xenophobia to the rules of Legislative Decree no. 231, dated June 8th 2011 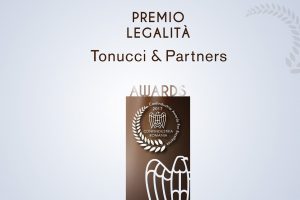 Tonucci & Partners, together with RINA Romania, were awarded for their joint activity in the implementation of the 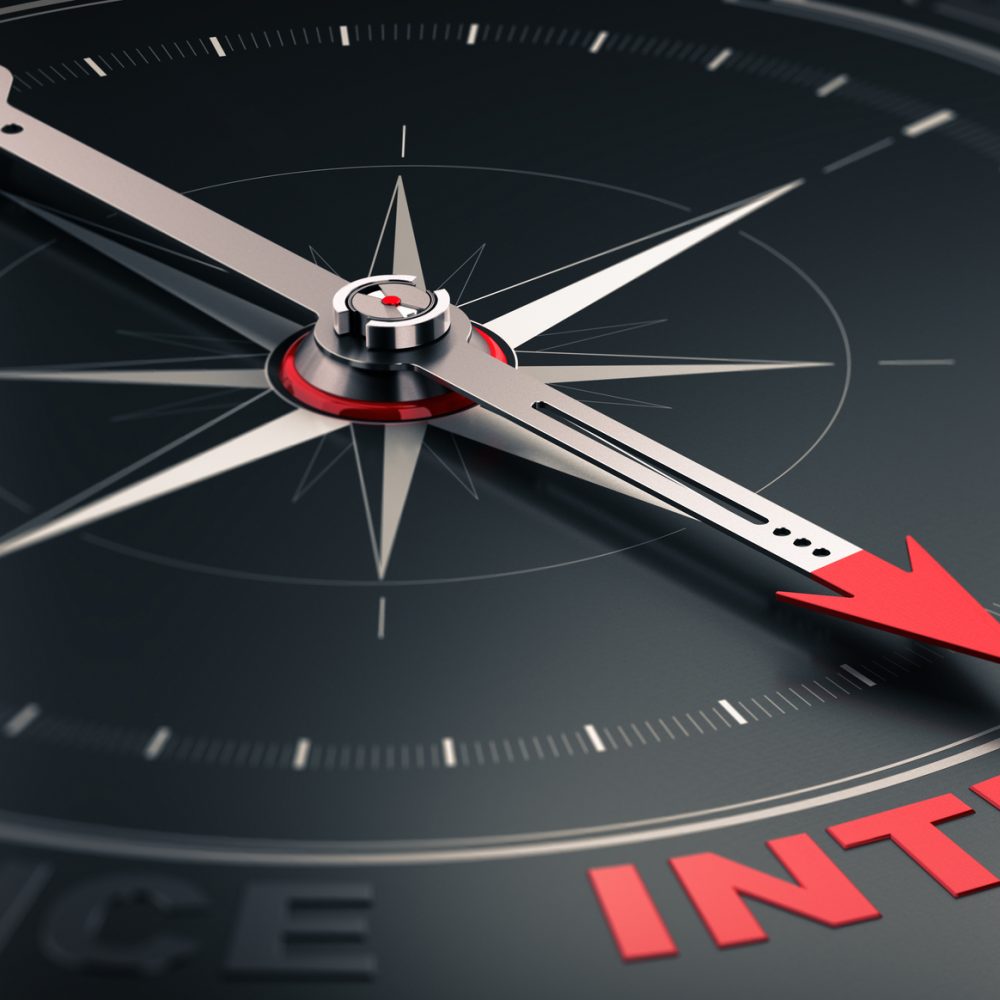 Whistleblowing: new protection laws for those who report offences.

Whistleblowers are protected by the law that has been recently introduced to stop them being treated unfairly or losing their job because they ‘blew the whistle’.
The law for the protection of the employee who reports offences at work has been approved. Organizational Models according to d.lgs. 8 June 2001 no. 231 will need to be updated consequently.

Law firms as Companies are an increasing reality: COOs at work.

The Decree no. 50/2017 has introduced a specific fiscal legislation for the short term home rentals (no more than 30 days); the decree apply to rentals  executed from  1st June 2017.

Art Bonus to be revised.