By decision no. 1822 of 16.01.2018, Italian High Court stated that the chat via instant message app Whatsapp may be seizured through the same method provided for the acquistion of documentary evidence. Closer analysis by Tonucci & Partners experts herein below. 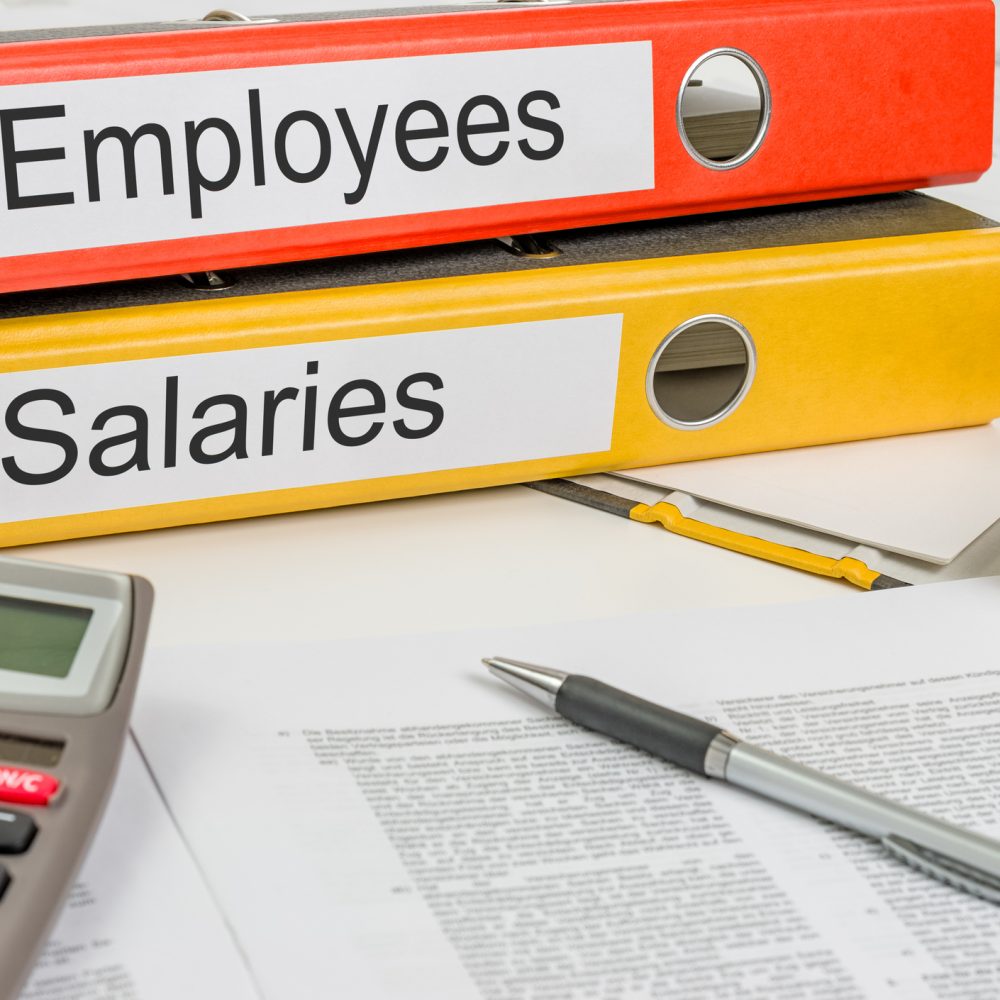 The principle that a salary cannot be reduced is no longer applicable if specific working conditions differ.

The Labour Section of the Court of Cassation has provided indications on the application for “guaranteeing a minimum level of salary” that cannot be extended to those wages that have been paid for specific working conditions. Futhermore the Court clarified that once the conditions for which that part of the wage had been granted cease to exist, the employer was no longer compelled to pay for it. 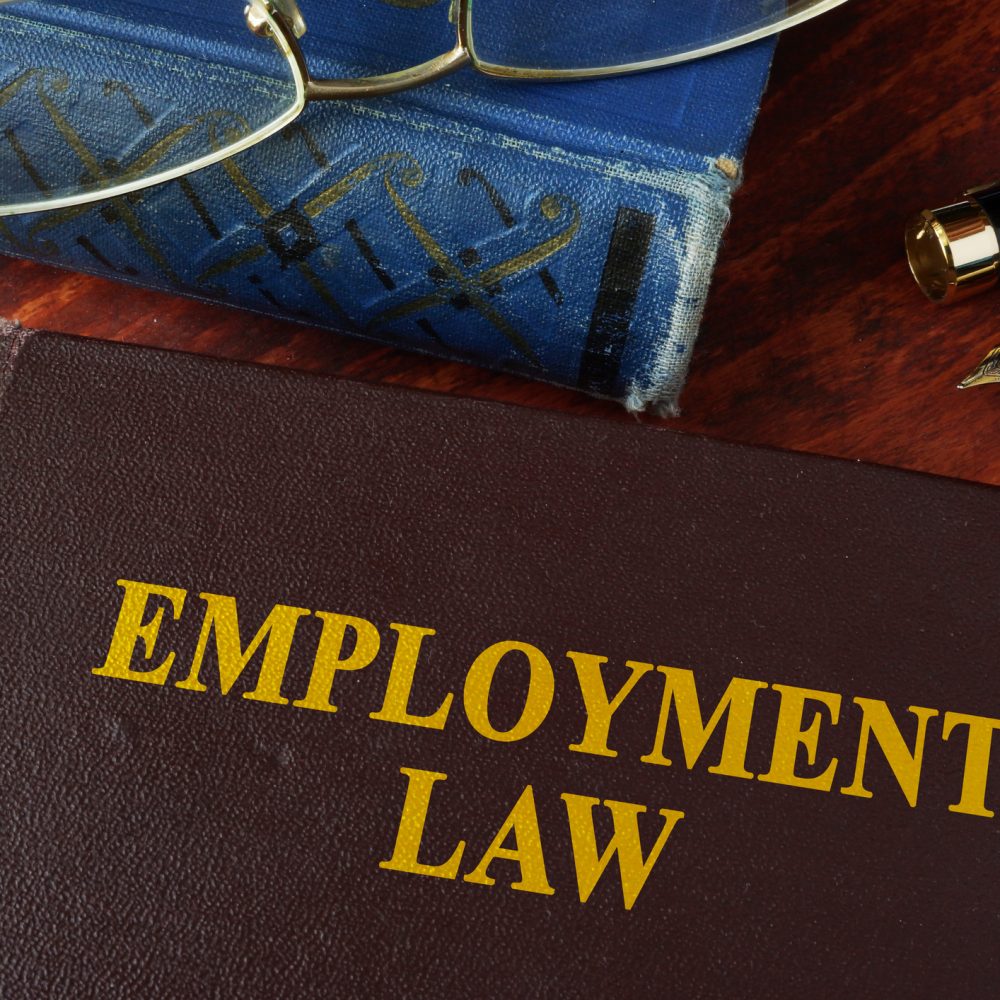 Company size requirement: it is employer’s responsibility to prove the production unit autonomy.

With regard to dimensional requirements, ex art. 18, and by pointing out that the employer is in charge of the responsibility to provide the proof, Court of Cassation has emphasized that not only numeric analysis but also autonomy of the production unit is subject to examination.
On this point, the Court has also specified that the employer’s proof must be specific, needing the autonomy to be clear both in organizational and administrative terms.

Coca-Cola can lawfully oppose to the registration, within the EU, of the “Master” brand, which uses the same font of CocaCola to market its products. It does not matter if at the time of the request the aforementioned trademark is used, in a similar form to the famous “Coca-Cola” brand,  outside EU countries.

This is what the European Union Court ruled with its sentence issued on 7 December 2017 for the Case T-16/16.

A balance between the principle of exhaustivity of criminal offences to be declared and serious professional misconduct. 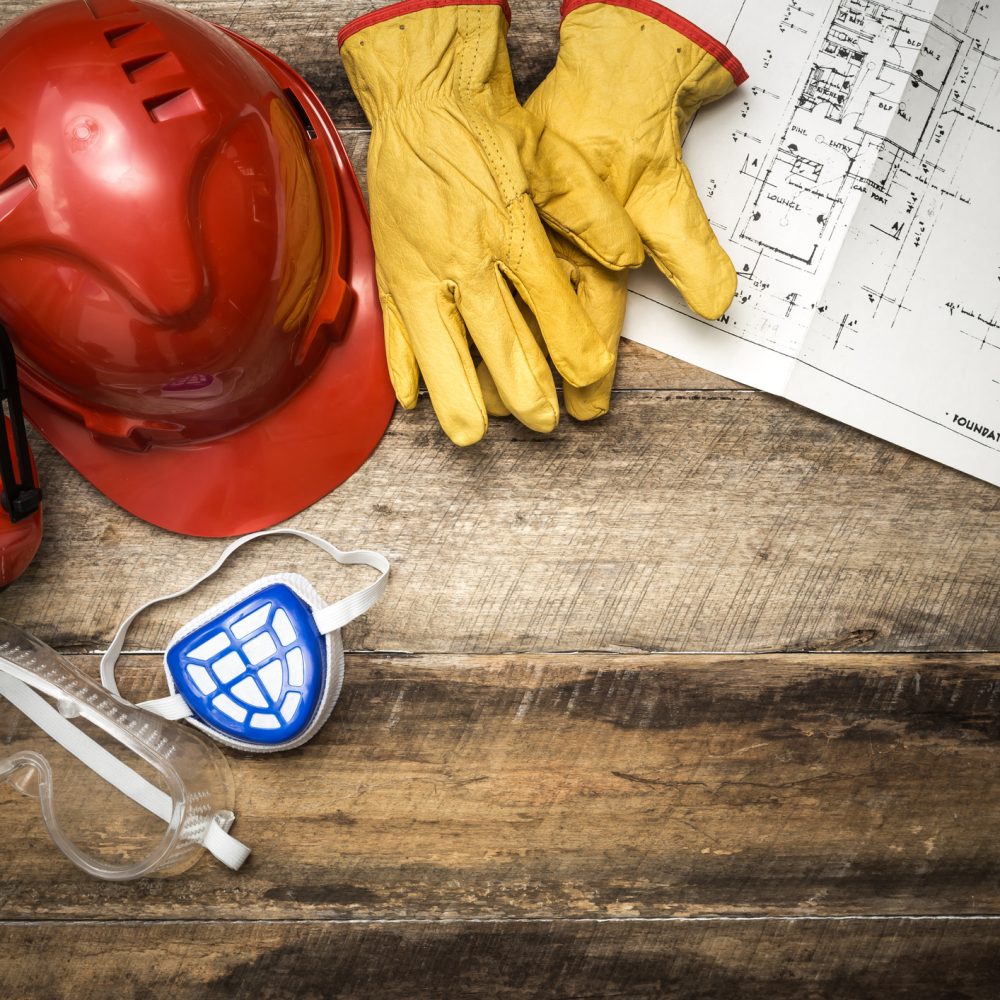 Safety at work: in addition to the risk mapping, precautionary measures need to be identified.

By judgment no. 19030/2017, the 4th criminal division of Supreme Court has provided several guidelines on the assessment and the protections according to the Legislative Decree no. 80/2008 concerning health and safety at work.

UK – IP professionals ask the Government to continue the application of the European Law after Brexit.

In the UK professional services are thinking about how the post-Brexit will be or shall be. CIPA
gave its directions, along with the most important institutes of the British sector. It also participated in the drafting of a joint note with the Law Society, the IP Bar, CITMA and the IP Federation on what the government ought to seek to achieve in relation to intellectual property rights after Brexit.

Reopening of land and not listed participation reassessment.

The “Sport Package” of the 2018 Budget Act: what’s new for the Italian football?

In particular, in order to implement the investments within the sport sector, the Italian Government approved the twenty two ad hoc measures contained in the so-called “Sport Package”.

These measures form a set of rules regarding both amateur and professional sport; they rapresent a real revolution which concerns all the fiscal and organizational Italian sport clubs regulations. However, the aforesaid law, in force as of 1 January 2018, will bring important changes especially within the Italian football.

The following is a summary of the main provisions of interest:

 contributions for football stadiums and sports facilities in order to encourage their modernization and valorization;

 distribution of the revenues arising from the selling of the Serie A Championship television rights in order to allocate more financial resources in favor of the smaller companies;

 introduction of a new amateur sport clubs for profit;

 the establishment of a Sport Agents National Register in order to ensure the professionalism of the sport agents;

 contributions and incentives in favor of the clubs which invest in young players under 21;

 other measures: including but not limited to, reform of the professional sportsmen pension system; establishment of the right to practice sports in favor of the non-EU minors.