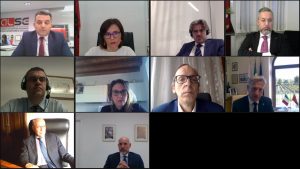 WEBINAR – The Webinar “New investment opportunities in Albania: cryptocurrencies, Blockchain and financial markets in light of the 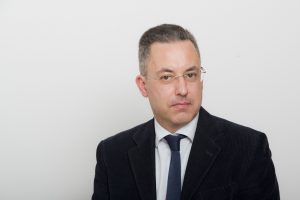 Interview to Alessandro del Ninno on Radio 24 Ore regarding the matter of fetal burials and data protection rules. 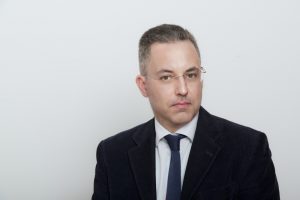 Civil Justice Reform and Cybercrime, the latest meant as an attack to the Italian Economy. 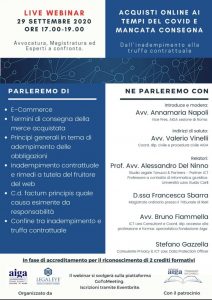 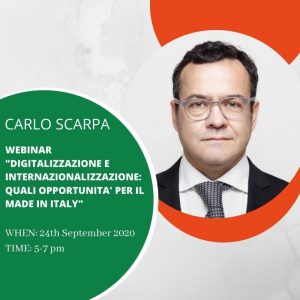 The opportunities of Made in Italy in the process of digitization and internalization. 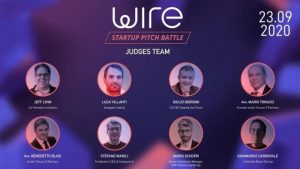 Tonucci & Partners in the jury of the Wire Startup Pitch Battle.

Tonucci & Partners supports the Startups with Wire, at Startup Pitch Battle due to take place in Rome on 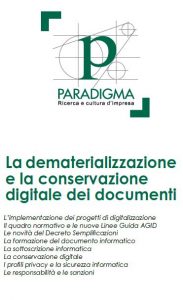 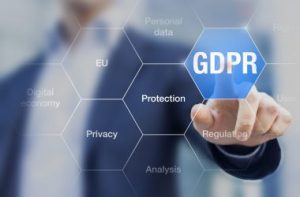 As a result of a complex process also involving the European Data Protection Board, the Italian Data Protection Authority has definitively approved the requirements for the accreditation of the Monitoring Bodies to which the Regulation EU 2016/679 confers the task of monitoring the compliance with the provisions of the codes of conduct drawn up by associations and other bodies representing categories of controllers or processors after the approval by the competent supervisory authority. 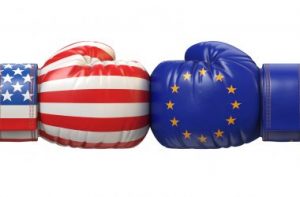 Transfer of personal data to the US: a new beginning after the Privacy Shield?

With the judgment dated as of July 16, 2020, the Court of Justice of the European Union declared the invalidity of the decision of the Commission (EU) 2016/1250, establishing the so-called “Privacy Shield”, i.e. the mechanism, based on an official agreement between the Union and the United States of America, which until now has been regulating the overseas transfer of personal data of European citizens, deeming it as unsuitable to ensure an adequate level of protection for personal data. 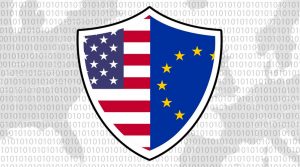 The judgment of European Union Court of Justice, Grand Chamber of July 16th 2020 which declared unlawful the 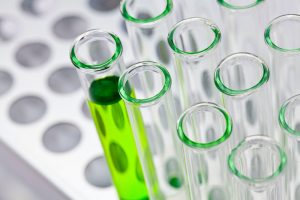 Covid-19 and scientific research: in this way the European Union protects personal data.

Contribution by Alessandro Vasta and Giulia Lorandi of Tonucci & Partners on AboutPharma, with the article “Covid-19 and