The reform of staff secondments within the European Union. 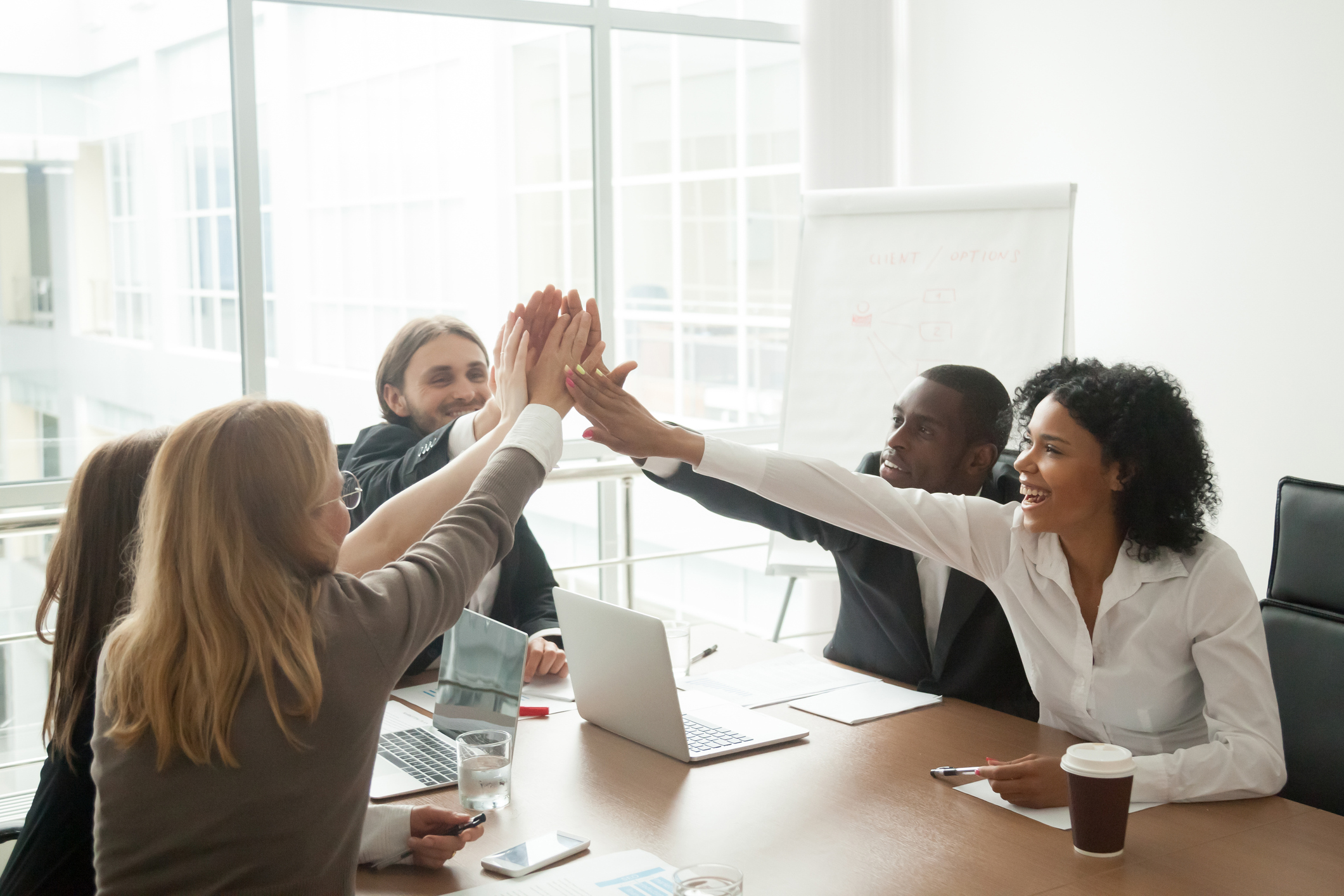 The European Parliament has finally approved the reforms on the posting of workers in the provision of transactional services within the European Union in order to eliminate the unequal treatment of relocated workers and obstacles to the free movement of persons and services between Member States by removing restrictions based on the nationality and residence of these subjects.

The European Parliament has approved the long-running reform of the relocated workers directive and, at this point, the member countries of the European Union have two years to transpose it into national law.

The reform requires all the relocated workers to apply the rules of the host country on the subject of remuneration in order to mainly guarantee equal pay and to counteract the phenomenon of so-called “unfair practices” implemented by the states that correspond to the relocated workers the remuneration foreseen in one’s own country, albeit less than the minimum one provided for by the collective agreement in force in the place where the work is performed.

According to the reform, the maximum duration of the secondment will be 12 months, extendable by another six months, even if the worker is replaced by another during the secondment, as the mutual periods will be evaluated as a whole. During this period, the worker can continue to pay social security and pension contributions in his country of origin.

A further innovation of particular importance regards the extension of the application of the law to temporary employment providers and therefore to all those agencies located abroad that post workers to the territory of another Member State and who will therefore be required to comply fully with the provisions as well as innovated by the reform.

WHY IS IT SO IMPORTANT

Member states have two years to comply with legislation aimed at combating violations of human dignity and distortions of competition. The reform aims to provide a solution to the transactional exploitation of labor.