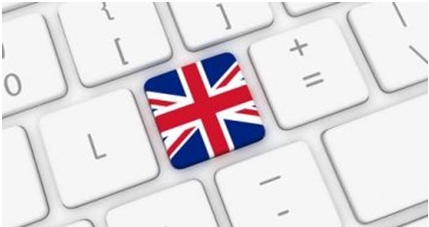 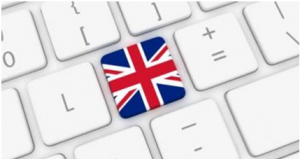 On 25 May 2016 the European  Commission submitted a EU Regulation draft on reform and coordination of national laws on electronic commerce and a proposal for supplementing EU legislation on consumer protection.  Both should be fully effective by 2017.

Regarding  the electronic communications sector, the EU framework on telecommunications is currently undergoing reform through a revision of the package of four directives enacted in 2002,  and implemented in 2009. These directives, in the interest of establishing a digital single market, will introduce new rules on electronic communications networks and services including: network access, the reform of roaming rules, e-privacy and the reform of satellite broadcasting and cable, but the departure of the UK from the EU would mean that the UK will not be required to transpose these  new directives.

With reference to the protection of copyright (which also includes the protection of computer  programs,  and is relevant to issues such as outsourcing contracts, technology transfers, licensing, etc), on May 25, 2016,  the Commission submitted a EU Regulation draft on reform and coordination of national copyright laws (under the so called Plan of action of the digital single market), which should be fully operational by 2017.

Obviously, these  regulations will not apply, unless other agreements are subsequently made with the EU. In these  areas,  once Brexit will be effective, national rules and regulations should be referred to. However, it has to be considered that the UK Government  is committed to structure  future national laws in  harmony with those  of EU. It should also be added that the current UK laws, which are the result of the transposition of EU Directives, which are a part of the English domestic legal system, will continue to be applied, making the UK less “external” to the Union laws.

The situation of uncertainty is heightened by the fear that it is not clear what will happen  during what is likely to be an extended period of Brexit-related negotiations  during which EU rules – (especially immediately applicable Regulations, ) binding the United Kingdom as an EU Member State  during the exit process under Article 50 of the Treaty – may be implemented. If, contrary to the fears expressed in some news papers,  a unilateral suspension of UK participation to EU (by the other EU Member States) does  not occur, it must be considered that the United Kingdom will continue to be entitled to rights and obligations and therefore, should continue to apply and implement future rules.