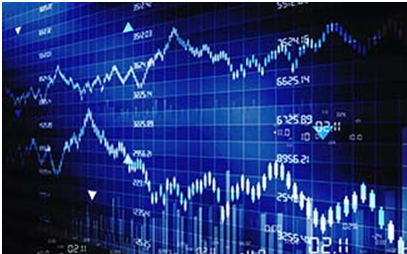 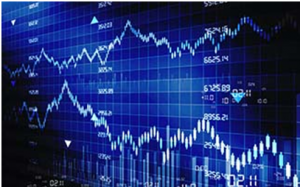 The recent  exit of the United Kingdom from the European  Union has made the need  for a recapitalisation of Italian and European  banks even more evident. Such  banks have particularly suffered from the consequent speculation in financial markets, resulting in sharp declines in security values.

The European  Union’s institutional system is now more aware of the damaging consequences that the exit of a Member State  can generate.

With this in mind, interventions in the defence of credit may be integrated and connected with the protection  of savings, demonstrating that the European  Union can offer considerable opportunities.

Applying the above within the perimeter of the defence and the reinforcement of the banking sector,  we might see  a loosening of the rules on state aid and a relaxation of fiscal austerity policies, in order to allow Member States’ governments a broader  and more effective set of measures aimed at strengthening the assets of their lending institutions. These measures could include granting of state guarantees or direct capitalisation contributions to equity and non-performing loans.

It might be appropriate to provide a direct financial benefit to citizens that could be coordinated with the reinforcement of bank’s assets: this advantage could consist of the suspension of the bail-in charged to retail customers of banks.

It has to be recalled that the bail-in (“internal rescue”) is a tool that allows, in respect of restructuring of a bank in serious financial difficulties, the reduction of the value of shares and certain credits or their conversion into shares to absorb  losses and sufficiently recapitalise the bank to restore adequate capitalisation and maintain market confidence.

Italian banks are among the first in Europe for the number of senior and subordinated bank bonds  placed with their retail customers.

The suspension of the bail-in would foster a new confidence among investors towards  new financial instruments issued by banks seeking to recapitalize themselves.

Now as never before, it might be possible to perfectly combine the strengthening banks needs with the measures to help and protect savers that, in addition to promoting the defence of savings, would also increase  the confidence of European  citizens in European  institutions.

It is then possible that the European  Union will allow: (i) the suspension or the reduction of the effectiveness of the bail-in perimeter (maybe even by resorting to the Single Resolution Fund (SRF)), (ii) an offer of new and safer financial products for investment and banking support, counter-guaranteed by the Member State  and (iii) the maintenance of a low level of interest rates. These measures would help to achieve a virtuous cycle and could generate new liquidity and therefore new investments.