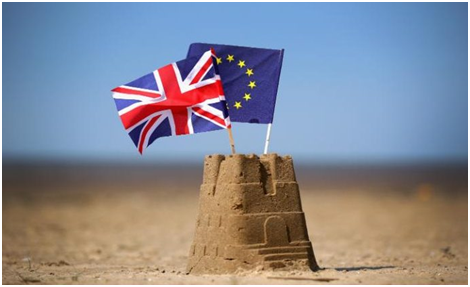 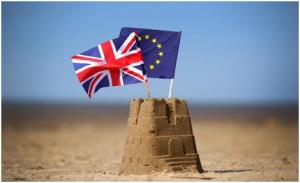 The main issue that could arise in corporate law after Brexit relates to the traditional operations of cross  border Mergers & Acquisitions, specifically with respect to the applicability of the Community directives on mergers,  transformations and cross-border divisions. Without a new agreement, the above could prevent the automatic recognition of such transaction in each  jurisdiction.

In case  of corporate groups  with companies in both the UK and the EU, this could have a significant impact where the United Kingdom will adopt  regulations differing from the Community framework, such that the systems  were no longer homogeneous.

Currently in the EEA, a European  Company is a type of limited liability company derived from Community law which, once established in any of the EEA countries, is automatically recognised in the other member States without any further formalities. Had been  such a company incorporated in the United Kingdom, following the exit of UK from the EU, it would no longer be recognised in the rest of the EEA countries and would therefore need  to be transferred or transformed.

In the equity capital markets, the role of the London Stock Exchange, which currently has a prominent role in the international financial instruments market, should be reconsidered, specifically with respect to any regulatory changes arising as a result of Brexit.

If, in the future, any EU provisions modifying the principle directives in the capital market sector  (the Prospectus Directive, Directive on Takeover Bids, Directive on Transparency  and the Market Abuse Directive) and the rules on passporting of products, the English financial instruments may no longer be recognised in the European Union’s regulatory system resulting in greater  complexity in the preparation and circulation of documents and products.