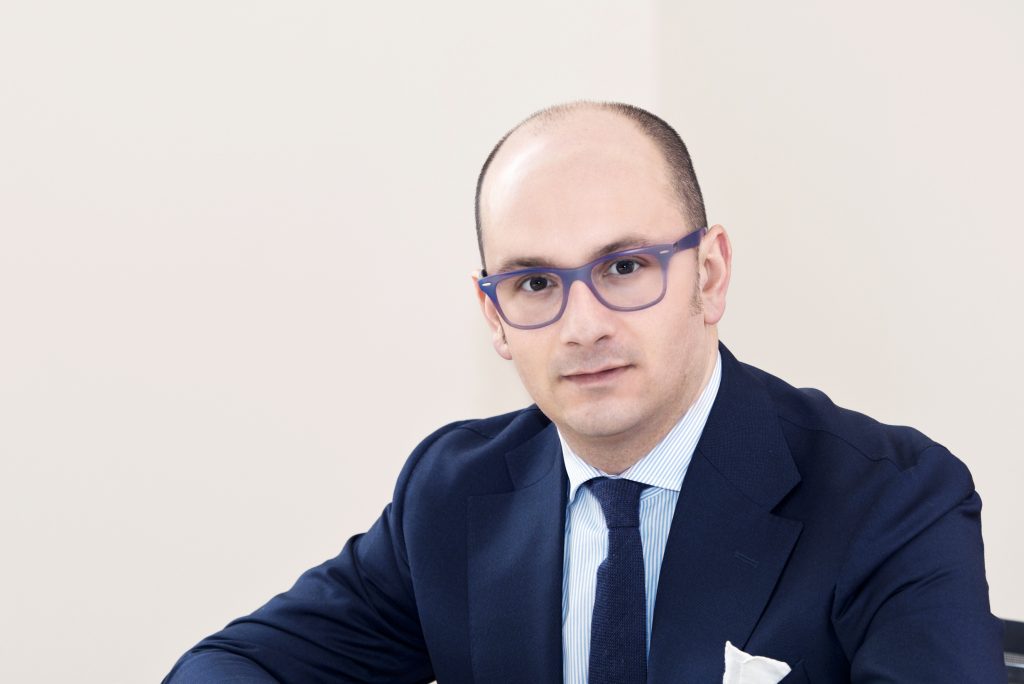 He has been working at the Firm since 2003 and since 2014 he is Equity Partner.
He is rapporteur on energy and environment conferences and the creator of the International Conference “Renewable Energy Law Solutions”, held every three years in Padua.
He is often a speaker at conferences dealing with topics such as the construction of public infrastructures, with particular reference to PPP projects, technologies for the environment and projects in the field of energy and circular economy as well as the creator of the International Conference “Renewable Energy Law Solutions” which it is held in Padua every 3 years.
He has received several awards:
– 2010: “Emergent Lawyer of the Year under 35” (Top Legal Award);
– 2011: “Premiul de performanta in energie si resurse naturale” (Gala Avocati de Top);
– 2014: “Lawyer of the Year” in the category “Renewable Energy” (Legalcommunity);
– 2016 “Country Energy Award” for assistance in the energy sector, with particular regard to the Balkan area (Legalcommunity).

Romania: Opportunities for the Italian business.

Tonucci & Partners hosted in its Rome headquarters on November 16th 2021, starting from 3:30 pm, the event

Tonucci & Partners alongside Prysmian Group for the digitization of rural areas in Romania.

Measures in support of sport infrastructures, activity and operators.

Tonucci & Partners focus aims at synthesizing the most recent measures regarding sport, after the latest emergency crisis, starting with an analysis concerning the extensive

Tonucci & Partners advisor of Triestina Calcio for the construction of a new Sport Center.

A bridge for the Italian entrepreneurs in Romania, as per assistance by Pasquale Silvestro.