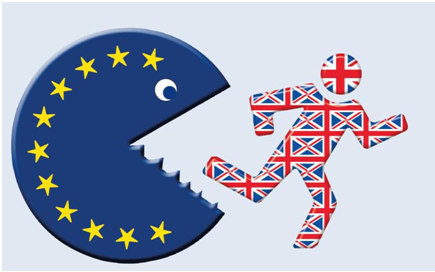 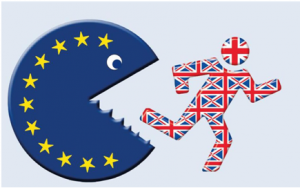 The exit of the United Kingdom from the European  Union, resulting from the referendum of 23 June 2016,  will surely have an impact on the rules that govern labour relations and the free movement of workers.

Brexit, once effective, could lead to non-application of EU principles of free movement of people between Member States and thus make it more difficult to find a job and a place to live within the UK, with the risk of a complex system of visas and authorisations arising in the absence of specific agreements with the EU countries.

The effects may also impair those  already residing in the UK and currently benefitting from the social system. The welfare system could in fact undergo  profound modifications, for instance,  beneficiaries may lose the ability to pay contributions in their own country for a period of two years, which is currently granted  to those  who work in the European  Community.

The biggest question  relates to the manner by which the United Kingdom intends to regulate labour relations with EU citizens.

The exit from the European  Union implies a possible general non- application of the entire law system which, although subject to territorial specificity characterising labour law, still ensures a set of common standards, especially with regard to institutions and universal themes such as the protection  against discrimination, flexibility of working hours and even more important, workplace safety.