Do sports courts have the authority to raise a constitutionality issue before the National Constitutional Court? 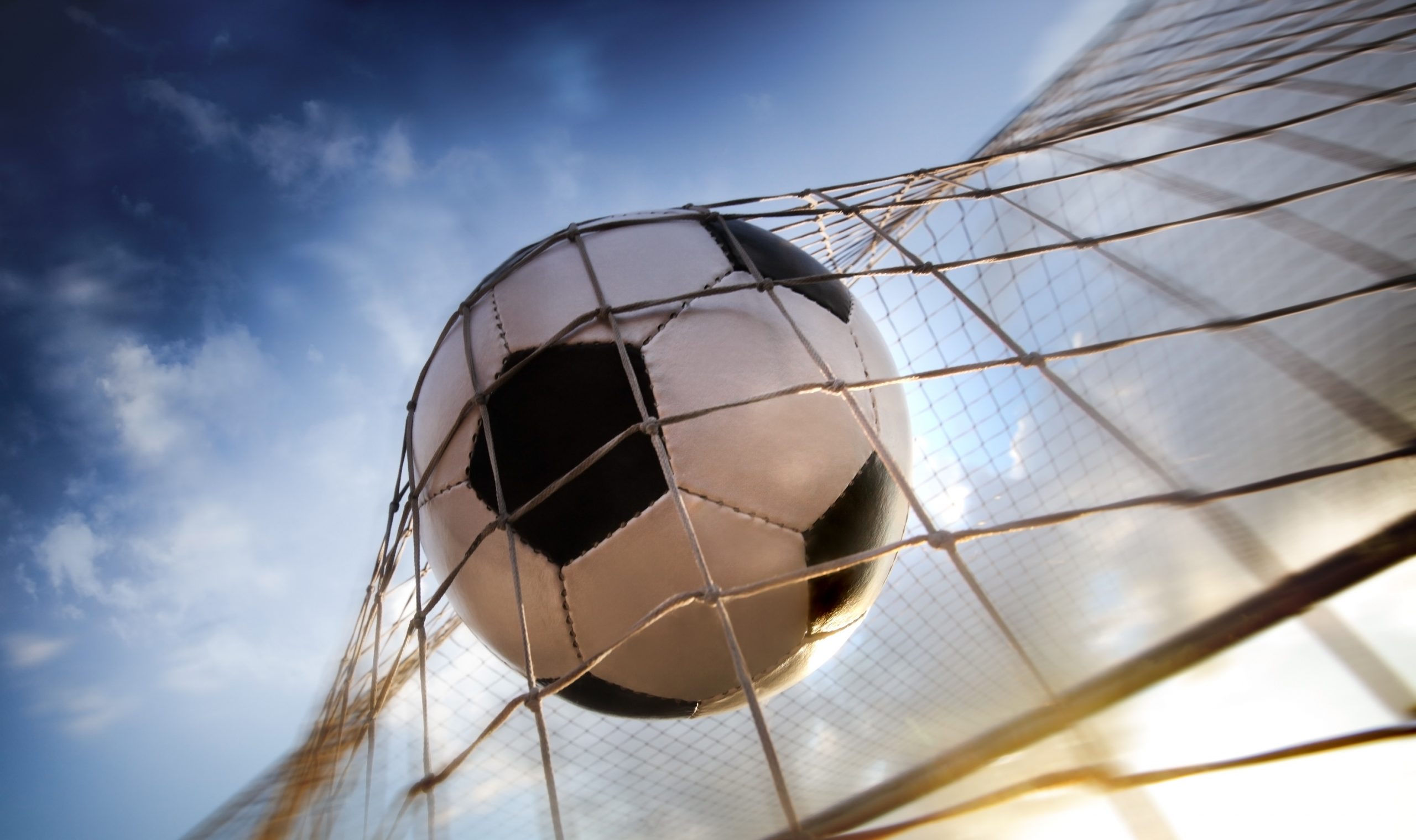 In its ruling no. 0028/CFA-2021-2022, F.I.G.C Federal Court of Appeal pointed out the principle according to which constitutionality questions cannot be raised in sport disputes.

By ruling against the complaint filed by a well-known Italian football club against the disengagement of its players ordered by the president of the F.I.G.C. pursuant to art. 110 N.O.I.F., the Federal Court of Appeal stated the non-admissibility of the legal grounds with which the club alleged that the measure was in breach of some constitutional provisions and of the ECHR.

WHY THE DECISION IS IMPORTANT:

Such is the judgement promoted by a judge who by request of the parties, and via a special act of promotion (in the form of an ordinance of referral), requests the Court to ascertain the constitutional legitimacy of a rule of law which it must apply to resolve a dispute outstanding before the same judge.

Over the years, despite a progressive expansion of the subjects entitled to promote the constitutionality assessment, the constitutional jurisprudence has kept unchanged the principle according to which such application shall be considered admissible when it is made by a “judge” in the proceedings.

From this viewpoint, the sports justice bodies, since they are part of an autonomous framework which differs from that of the state framework, exercise a “justicial” function (and not also a “jurisdictional” function) with respect to which the constitutionality syndicate – with the exception of the mechanism of conforming interpretation – remains fundamentally extraneous (cf. decision no. 62/2020-2021 of the Federal Court of Appeal and decision no. 63/2021 of the CONI Sports Guarantee Board).

Companies become more digital but there are still unsolved problems: a research explains them.