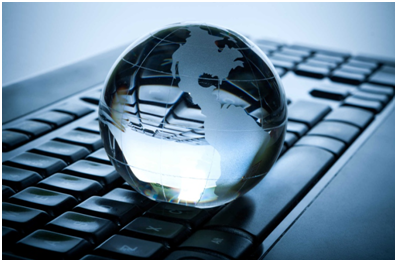 With reference to trademark protection,  the UK will no longer be part of the European trademark system, recently updated with new EU regulations. This means  that it will no longer be possible to file a European trademark application with immediate effect in all EU countries (including the United Kingdom), as it currently occurs. For trademark protection  in the UK it will be necessary to opt for a separate national filing or for an international application filing with a UK designation.

Brexit will have similar consequences for patent  protection.  The recent Regulation No. 1257/2012 (in force from 2017)  establishing the European  unitary patent  system will not be applicable to the United Kingdom.

The outcome  of the British referendum could lead Italy to get a seat  of the Unified Patent Court in Milan.

The Unified Patent  Court is a new supranational court specialising in disputes relating to patents, established pursuant  to the Agreement on the Unified Patent  Court – entered  into by 25 EU Member States, which should become fully operational by May 2017 –and shall have broad and exclusive jurisdiction to protect  unitary effect in cases of violation and for the validation of European  patents.

In addition to the Court of First Instance based in Paris, there are two other sections, one in Munich and one in London. The Court of Appeals will have its seat  in Luxembourg.

The outcome  of the British referendum should, in all probability, prevent London from being the seat  of one of the two sections and this raises the candidacy  of Milan as a substitute.

Another likely contender, again considering the number of patents, could be the Netherlands.

Obtaining an Italian seat  of the Unified Patent  Court would be of great interest for Italian companies, which may benefit from its use, and more generally, for the better recognition of our country and of the variety of interesting aspects of the complicated but fundamental Intellectual Property sector.