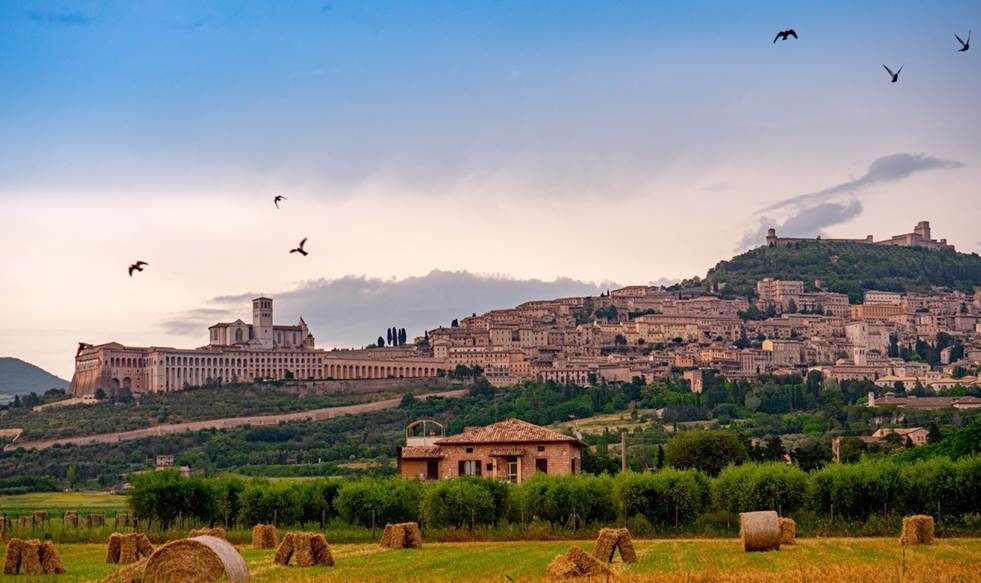 Tonucci & Partners, with Francesca Perri and Hélène Thibault, has assisted by Corporate Social Responsibility activity, the Turin-based company Enanimation for the production of the film “Francesco”, broadcasted in world premiere on Rai 1 and Rai Gulp last October 4th, on the occasion of the celebrations regarding San Francesco d’Assisi. The film, watched by an audience of 1,500,000 spectators and reaching a share of 17.2%, describes moments of  San  Francesco’s life and his testimony in meeting Sultan al-Malik in Damietta on 1219. It is the first animated film about that historic meeting, attested and witnessed by several sources and widely represented also in Christian iconography. Enanimation has contributed in the production of 22 feature films and 56 television series, collaborating with the biggest international producers of animated films.

Interview to Alessandro del Ninno on Radio 24 Ore regarding the matter of fetal burials and data protection rules.

TONUCCI & PARTNERS BESIDE I FEEL FOOD ITALIA, A DIGITAL PLATFORM PROMOTING “MADE IN PUGLIA”.