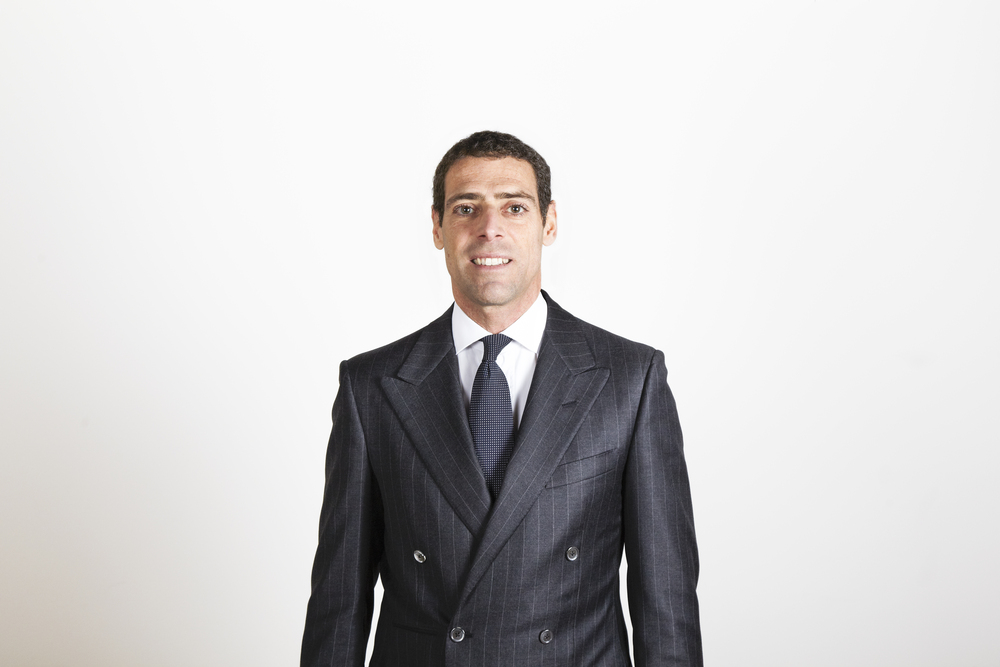 In the upcoming five years, the office managed by Spadafora will have authority on Lombardia Region territorial district. The main consular functions will consist in supporting the cooperation, development as well as the institutional, economic, commercial, cultural and scientific relationships between Italy and Ethiopia and in safeguarding the interests of the Federal Democratic Republic of Ethiopia and its citizens in Italy, being them individuals or companies, as per rights provided by international law. The important recognition witnesses Spadafora’s great work throughout several missions in the African country aiming to create a network of enterprises and promote the development of international affairs with domestic and Italian companies.

THE SOSTEGNI-BIS DECREE: AMENDMENTS TO ART. 125 SEXIES OF THE ITALIAN BANKING ACT ON EARLY TERMINATION OF CREDIT CONSUMER AGREEMENTS.

Tonucci & Partner advisor of Etica Dentale in the transaction of its assignment to Aksìa Capital V Fund.