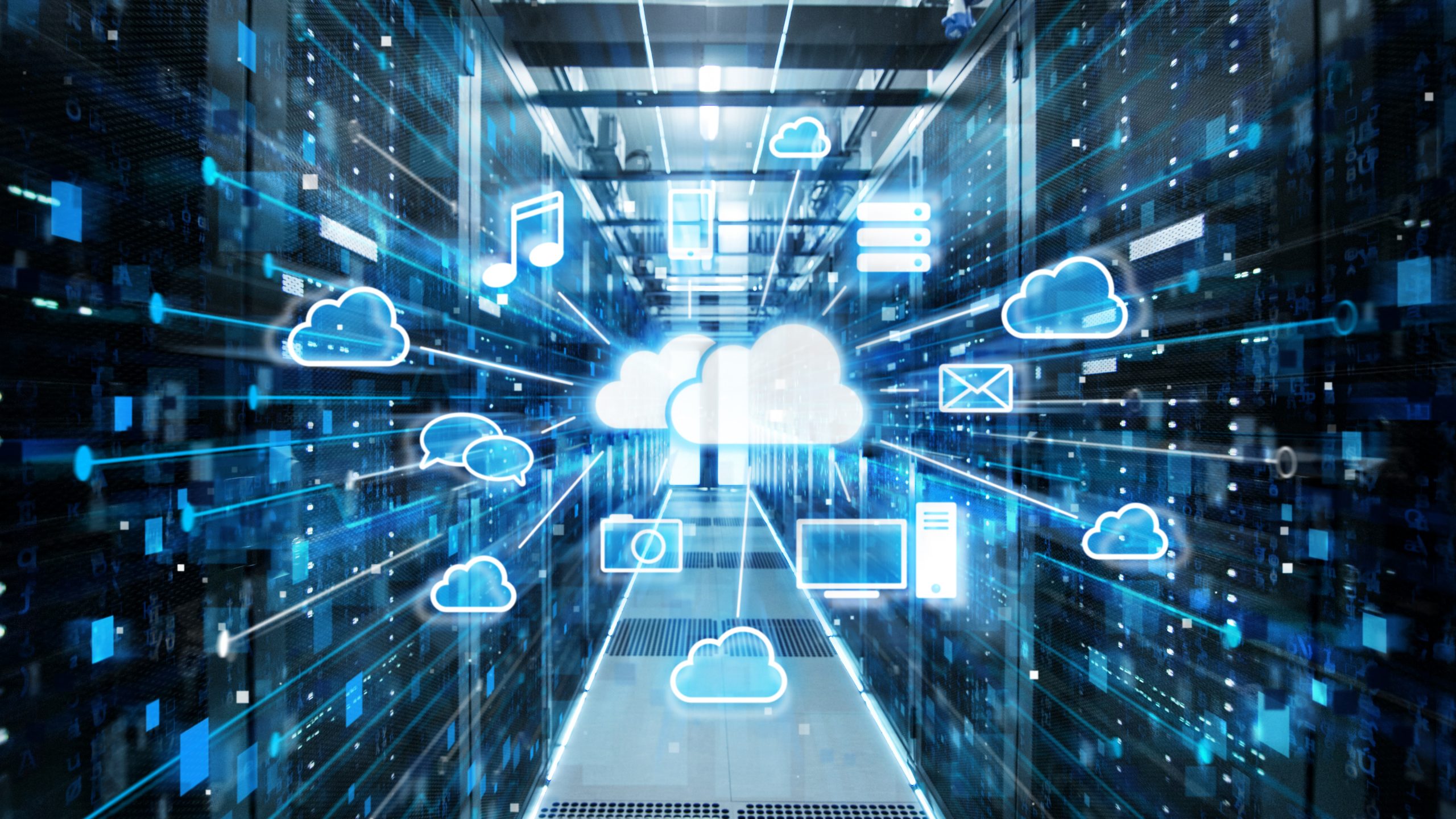 By regulation dated February 10th 2021, Milan Court ruled that Apple Italia S.r.l., Cupertino tech-giant Italian Branch, should provide due assistance to a married couple in recoverying the data from i-Cloud account of their deceased son, by rendering available for them the credentials of the relevant Apple ID.

THE FACT:
The case was brought in front of the Milanese Court by the parents of a young chef who died in a severe car accident.  His parents had asked to access the data contained in his smartphone which had been destroyed in the accident. Apple repeatedly denied this request to them., even though the data was still available online thanks to the synchronization systems provided by the US Company.
The couple had informally contacted Apple with the intention of recovering the digital content relating to their son “so that they could – at least in part – fill that sense of emptiness and the immense pain that accompanies their son’s premature death”.  More specifically, the parents wanted to recover the recipes that the chef used to write down on his mobile phone in order to initiate a project dedicated to the memory of their late son. The recovery process, however, proved to be more complicated than expected, and ran aground when the Company requested a court order containing a series of requirements to grant them access, some of which were completely unrelated to Italian law.
After such a response from the US Company, the parents have brought an urgent proceedings before the Court of Milan pursuant to articles 669 bis and 700 of the civil procedure code, asking for precautionary measures necessary and appropriate to protect their rights, thus obtaining access to their son’s account.
The judge granted in full the applications of the couple, as both the requirements of the fumus boni iuris and the periculum in mora were met. In particular:
– the fumus boni iuris has been identified in the rights of the parents to exercise the rights provided for in Articles 15-22 of the EU Regulation 2016/679 (“GDPR”) related to their deceased son “for family reasons worthy of protection”, expressly provided for by art. 2 terdecies of the Legislative Decree 196/2003, , as amended by Legislative Decree 101/2018;
– the periculum in mora, on the other hand, consisted in the danger of irreversible infringement of the aforementioned rights, deriving from the fact that Apple itself admitted that the data in its cloud service was going to be deleted after a predetermined period of inactivity.
The judge also considered illegitimate the claims made by the American company to subordinate a right expressly recognized by the Italian legal system to the provision of requirements completely unrelated to the laws governing the case in question, such as the request that the person acting before the Court was the “administrator or legal representative of the deceased’s estate” or an unidentified “agent” thereof.
In the light of the above, the Judge sentenced Apple to assist the plaintiffs not only in recovering the data from their late son’s accounts, but also to pay costs of the proceedings.

WHY IT IS IMPORTANT:
The provision in question constitutes one of the first rulings that addresses the sensitive issue of digital inheritance, i.e. that corpus of information deriving from our online activity, which is as topical as it is debated, especially considering that the GDPR expressly excludes from its scope of application the data of deceased persons.
In any case, the judgment does not take a position on the content of art. 2 terdecies of the Italian Privacy Code, merely citing that doctrinal trend that argues that the possibility for subjects other than the deceased of asserting the rights provided for by data protection legislation has to be qualified in terms of “persistence” of these rights “beyond the life of the person physics”.

The Italian Competition Authority imposed to Facebook a fine of Euro 7 million for non-compliance.