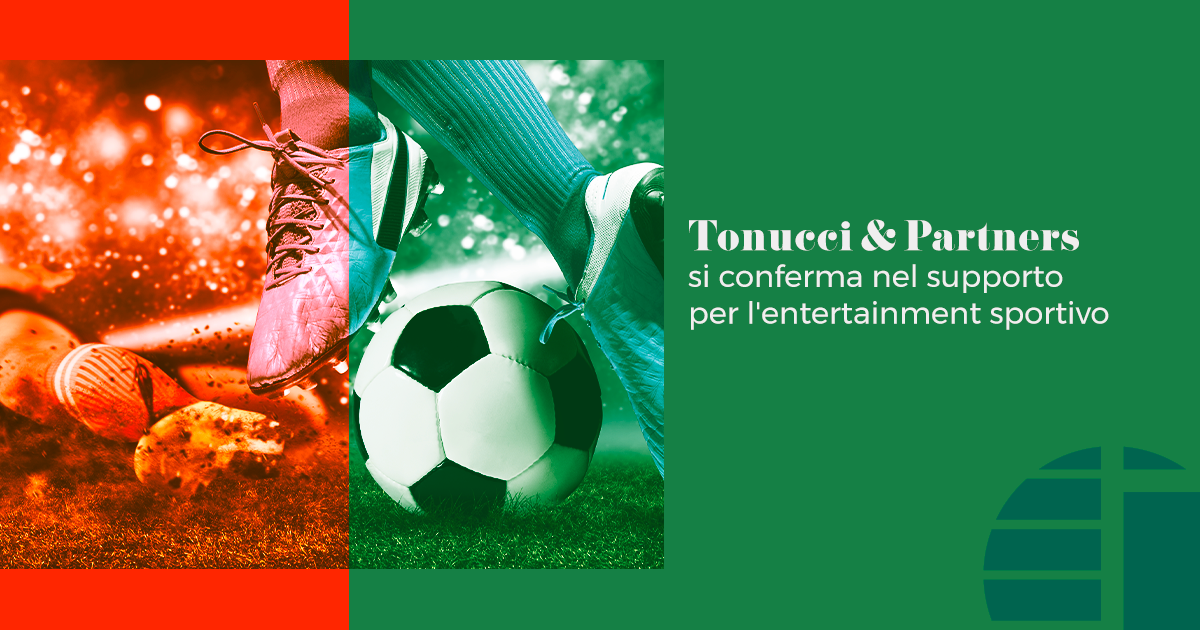 PRESS REVIEW – A new sport and cinematographic project for Tonucci & Partners which assisted Book on a Tree Ltd agency and Vialli Mauro Onlus Foundation in the production of the documentary “La bella stagione” based on the book written by Vialli and Mancini, Sampdoria champions.

Partner Francesca Perri, already part of the team that collaborated with AS Roma in the production of the award-winning documentary “Mi chiamo Francesco Totti”, as well as of TV series “Speravo de morì prima” and the movie “Il campione”, was involved in the advice regarding Copyright Law and Intellectual Property rights of the documentary directed by Marco Ponti and produced by Greenland together with Rai Cinema.

Among the image rights transactions, special importance and emphasis was pointed out towards the essential conditions regarding the donation to charity of all proceeds in favor of Genoa Gaslini Pediatric Hospital, through Vialli Mauro Onlus Foundation and all Sampdoria 1990-1991 players.

Mario Tonucci at Consumers’ Expo – in memory of Antonio Catricalà.