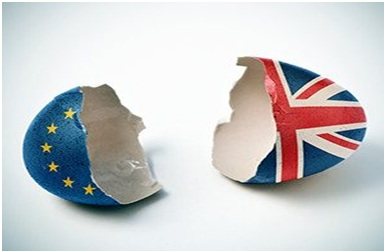 The British legislation on anti-corruption is, as known, contained in the “UK Bribery Act”, which is recognized  internationally as one of the most stringent and strict discipline in terms of fighting corruption, with a geographical scope that extends beyond the borders  of the UK.

Presumably, Brexit will not have a significant impact on the Bribery

Act, at least in the short term, since the act does not have origins in European  legislation, but rather in international conventions relating to the fight against corruption (the OECD Convention on Combating  Bribery of Foreign Public Officials in International Business Transactions).

There are, however, a number of potential problems that might occur at the European  level. One of the pillars on which the EU has sought to found the work and commitment of the Community institutions in the fight against corruption, consists of the sharing of information collected by national authorities during their respective activities.

From both EU and national perspective, the circulation of information has often proved to be of substantial importance in the prevention and combating  of corruption, especially international corruption. This is evidenced by the fact that a few weeks before the vote on Brexit, it was announced that London will host the new International Anti-Corruption Coordination Centre,  intended to foster the creation of stable operational synergy and multilateral information sharing in cross-border investigations. The United States, Australia, Canada,  New Zealand and Switzerland will also take part.

Brexit could however lead to an interruption or at least a reduction in the flow of information between the UK and the EU in the fight against corruption, with possible negative consequences with respect to the effectiveness and completeness of both preventive and investigative activities. The choice of London to host the new International Anti- Corruption Coordination Centre  could also be called into question.